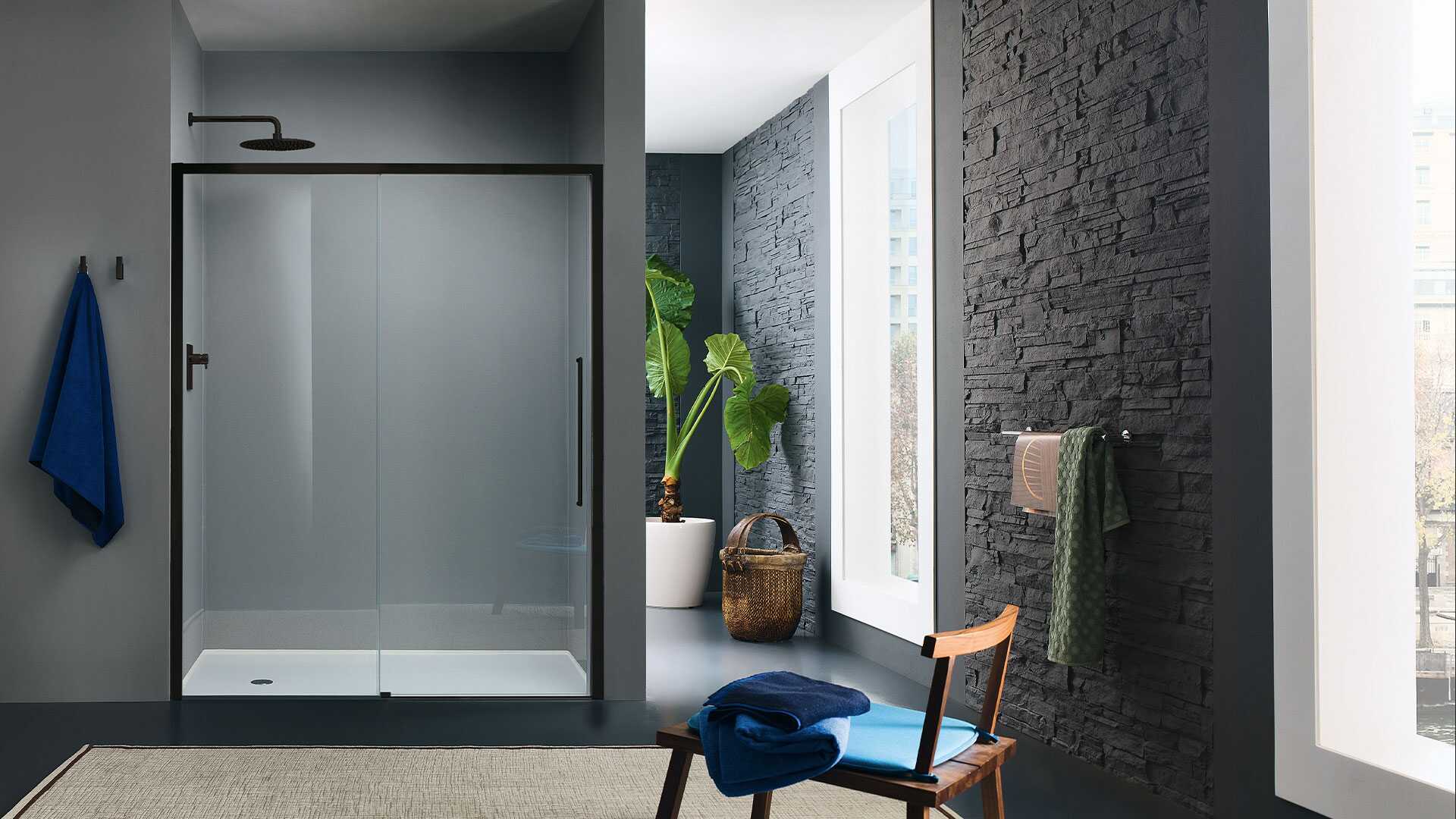 Browse our One Wall Enclosures below and do not hesitate to contact SedieDesign for any further info.